With flexible cables, these “lightning spots” should be avoided!

Flexible cable is a variety that has been widely used in recent years. It is a special cable with high process requirements and good performance in all aspects. Environmentally friendly insulating materials are used, which cannot be obtained by ordinary PVC wires and cables.

It has special properties such as flexibility, bending, oil resistance, wear resistance, corrosion resistance, etc. It is mainly used in special environments such as robots, servo systems, and traction systems, and has a long life. Generally, cables can only be used for home appliances, power tools, and power wiring.

Flexible cables are mainly differentiated by functions such as sensor/encoder cables, servo motor cables, robot cables, cleaning cables, traction cables, etc. The conductor structure of the flexible cable is mainly based on the copper conductor structure of DIN VDE 0295 and IEC28 standards. The sheath is mainly made of low-viscosity, flexible and wear-resistant materials to reduce the wear rate of the cable during continuous round-trip movement. 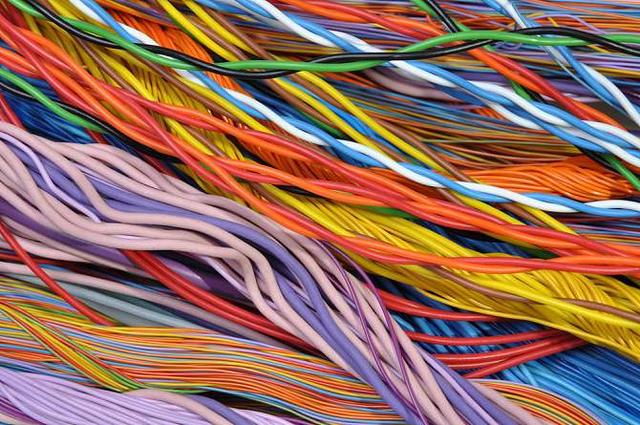 The flexible cable is different from the general fixed installation cable. The following matters should be paid attention to during installation and use:

2. Pay attention to the small bending radius of the cable.

3. The cables should be filtered loosely side by side, separated and arranged as much as possible, and in the separation holes separated by partitions or penetrating the blank space of the bracket, the spacing between the cables in the filter chain should be at least 10% of the cable diameter.

4. The cables of the traction chain cannot touch each other or be trapped together.

6. Make sure the cable moves completely within the bending radius. That is, don’t force the move. This allows the cables to move relative to each other or relative to the guide. After working for a while, the cable location should be confirmed. This check must be done after the push-pull movement.

7. If the drag chain is broken, the damage caused by excessive stretching cannot be avoided, so the cable should be replaced.